“A passionate performer who knows how to make space for good stuff to happen.” – Jo Alexander

Alessio Bruno's career as a musician began in his hometown of Modena, Italy. After an initial introduction to guitar he soon switched to electric bass and then double bass which would become his main instrument. His formal training and entry into professional performance began with classical studies at the Istituto Superiore di Studi Musicali Vecchi Tonelli in Modena.

As a result of his formal training and diverse performance experiences, Bruno enjoys and excels in a range of genres from classical to free improvisational jazz, latin, folk, and theater. 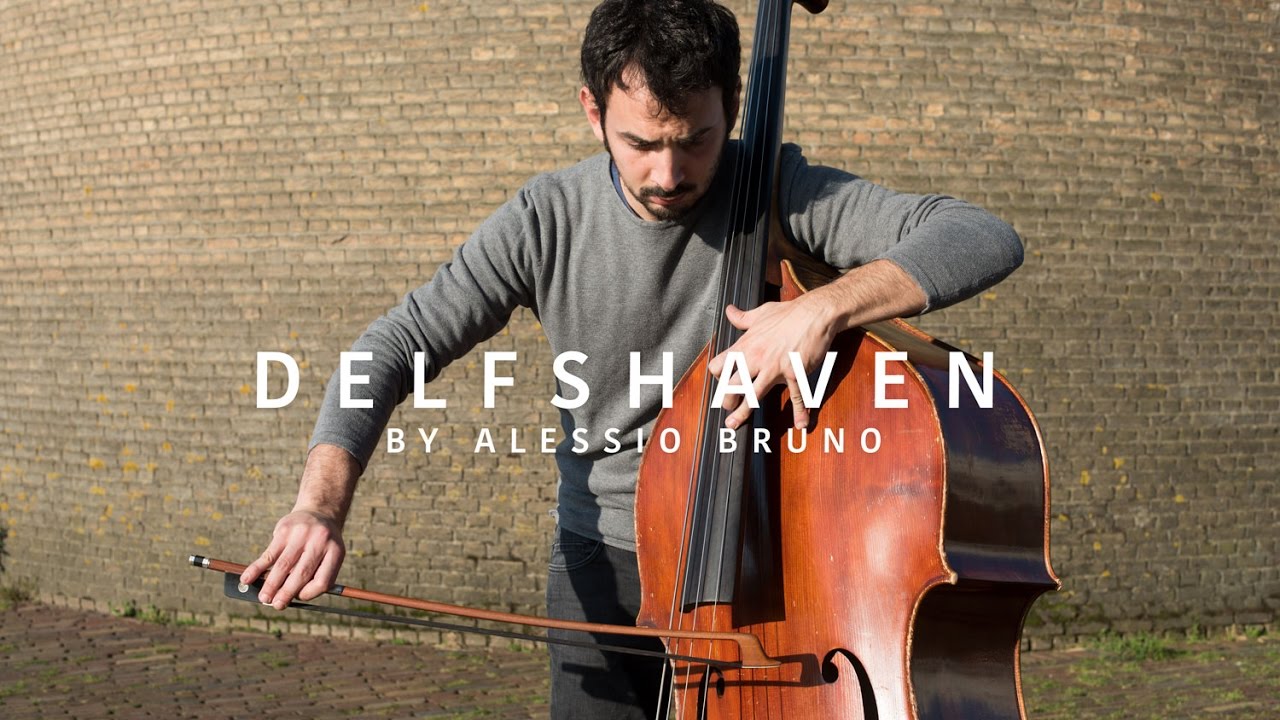 Bruno's first CD purchase as a teenager was "Relaxin' with the Miles Davis Quintet" which set the scene for early influences like Charles Mingus, Paul Motian, and Paul Blee.

His most recent improvisational projects focus on the overlap of improvisation with philosophy. How does improvisation function as a tool between people, facilitating development of abstract concepts like trust, freedom, courage, possibility, and power? How do constraints promote participation and adaptation? What kinds of choices can we make both as individuals and collectively, and what unexpected outcomes can we achieve?

Education and coaching has become an important aspect of Bruno's career and is very connected with his approach to improvisation.

His most recent interest lies with exploring musical development of children ages 8-12. He is particularly focused on the roles improvisation and a child's personal physical connection with their instrument can facilitate this development.

Most recently he has incorporated theater into his education repetoire, working with the STED educational theater group in Modena, Italy (https://www.stedmodena.it/) to develop and perform a children's theater piece based on an improvisational musical interpretation of Grimm fairy tales. Through this and other projects, Bruno continues to explore theater and improvisation as powerful tools to build bridges and meaning, especially with children.

Additionally Bruno works often with adults at both a lesson and project bases. In 2021 he completed his first complete client production project, producing an amateur musician's album from start to finish. The entire package included songwriting and performance coaching, personal performance contribution, and production work, resulting in a seven track digital release.